During the War, pilots and crew would olften name their aircraft – the B17 Bombers were nicknamed ‘Flying Fortresses’ and had iconic names such as Memphis Belle, Sentimental Journey, and Nine O Nine – one such B-17 named Ramblin’ Wreck was lost in 1944. With crew names such as William “Bob” Harrington, Tice L Jones and Lloyd O Kelle sounding like the authentic blues men of old – we decided it should be the name of our outfit and serve to entertain you wonderful people out there with our blend of Post War blues

A fitting tribute to the music of the American bluesmen of the 30s and 40s passed on by GIs in WWII to heavily influence the British Blues scene, inspire skiffle bands in the 50s many of whom turned to electric blues and rock bringing about some of the biggest blues influenced artists of all time such as Led Zeppelin, Cream, Rolling Stones and the Beatles

Sat18May2019 Ramblin' Wreck - Jimmys Farm 2pm Private Function (Wedding) Sun11Aug2019 Echoes of History Show TBA Named after a WWII B17 Bomber - Ramblin Wreck are putting on a special Event for the Echoes of History Show https://www.echoesofhistoryshow.com/ - Post War Blues - taking you on a journey through American Post War Chicago Blues Movement and how the US GI's brought it over influencing much of British Blues from the 40s onwards Sun10Nov2019 Ramblin' Wreck + Special Guests @ The Duke Of York 5pm til 7pm Duke Of York, Woodbridge Road, Ipswich 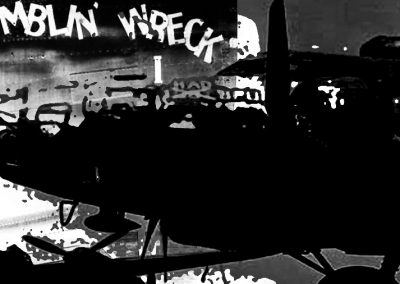 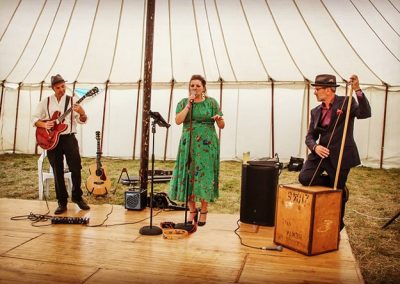 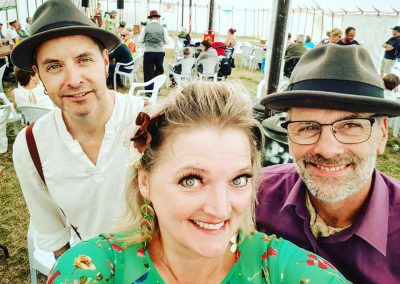 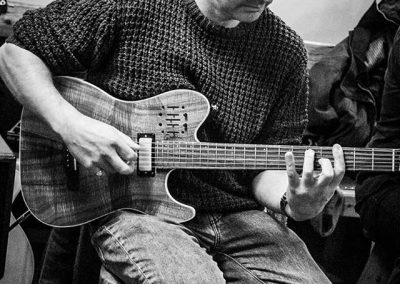 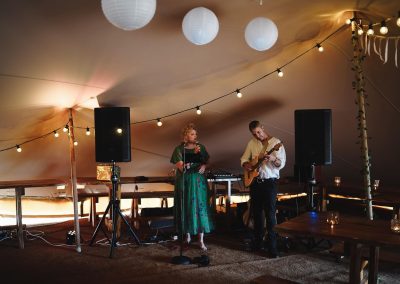 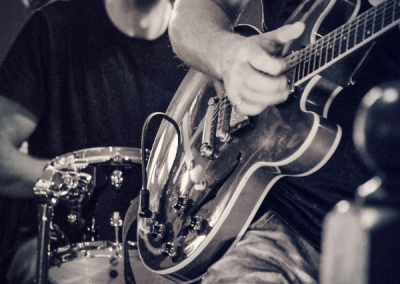 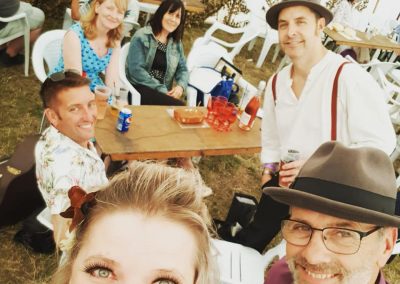 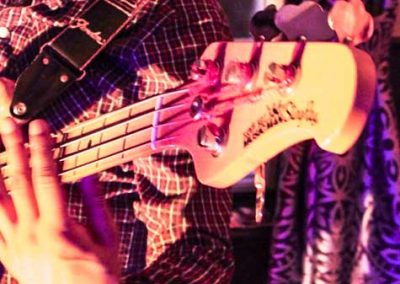